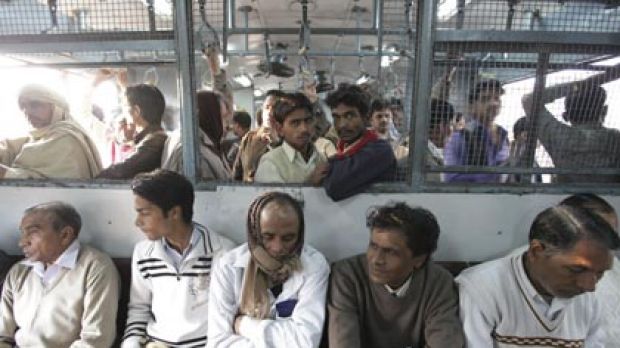 An online seller of books. Lives in Mumbai and Kolkata. View all posts by Your useful Books.